“IXX’s stable IT environment was the runway that allowed this airport to take off.”

People have been using Ängelholm-Helsingborg Airport for decades. Since 2011, the airport has been under private management. Peab took over the airport in that year and wanted to find the right IT business partner and get new systems in place as quickly as possible.

Peab’s goal was and is to to make the airport Sweden’s most hassle-free, efficient airport with a personal touch and short waiting times to make travelling a pleasant experience. An important piece of the puzzle was finding the right IT business partner – a partner who protected the business’s value and effectively supported its processes and  development.

“IXX’s commitment and technical expertise have  created a well-executed project. IXX focuses on our real needs rather than on formal specifications of our requirements; coming up with several suggestions for improvement,” says Christian Ziese, the airport’s CEO. 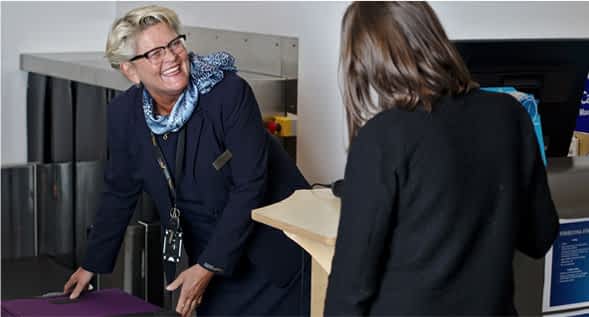 After the takeover, Peab had just six months before Swedavia, formerly the Swedish Civil Aviation Administration, would hand over control of operations. Long days were involved, not least when it came to IT. All IT systems and hardware involved in operating the airport would disappear with the previous owner, and new ones had to be installed. The decision was made to outsource IT operations to us at IXX pretty quickly.

It was a big job, but we pulled it off without a hitch and in a short time period. It was rewarding for IXX  to contribute to a well-functioning regional airport.

Feedback on our work

“IXX’s commitment and technical expertise have created a well-executed project. IXX focuses on our real needs rather than on formal specifications of our requirements, coming up with several suggestions for improvement,” says Christian Ziese, the airport’s CEO.

“Accessibility and reliability in the airport’s IT system are crucial for us, because if systems are ever down, flights get cancelled, and both the traveller experience and the company’s results will suffer. We will see further digitalisation of our airport services in the future, and there’ll be new systems to integrate. It’s a tough challenge, but one IXX has proved itself to be capable of managing in the six years we’ve been operating the airport.” 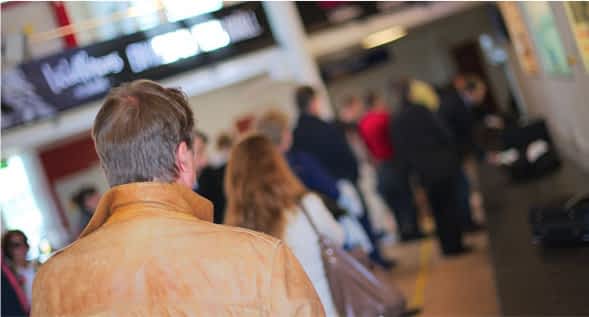 The airport’s solution today benefits from reliable environments at our data centres in Ängelholm and Helsingborg, which the airport’s computers access through duplicated internet lines. In addition to the IT systems, the airport’s partnership with IXX includes access to a professional advisor.

“IT is the foundation for almost all of the airport’s activities. With everything else on our plates, it’s been nice to have the IT infrastructure just taken care of, so we can concentrate on everything else on the business side of things,” says Christian Ziese.